It’s time for a roundup of some bookish news and fun stuff for this month. 🙂

Here, have a smattering of other bookish news!

I’ll be part of the blog tours for Song of Leira and Lightporter, so watch for those. I can’t wait!

And hopefully I’ll have a few other reviews to share, as well.

Another book that came out recently (but which wasn’t listed in the May Bookish News post, so I’m posting it here so it doesn’t slip through the cracks) is Horseman by Kyle Robert Shultz! You can read my review of sorts here, but basically it’s a hilarious wild-west magical kind of adventure and is so much fun. I also may have been an editor for it, so… you know. There’s that. 😉 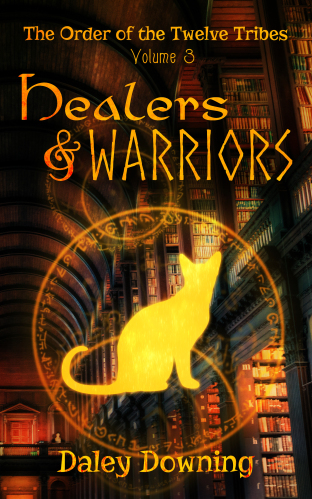 The third book in the series that began with Masters and Beginners has a cover! I love it and I’m excited. 😀 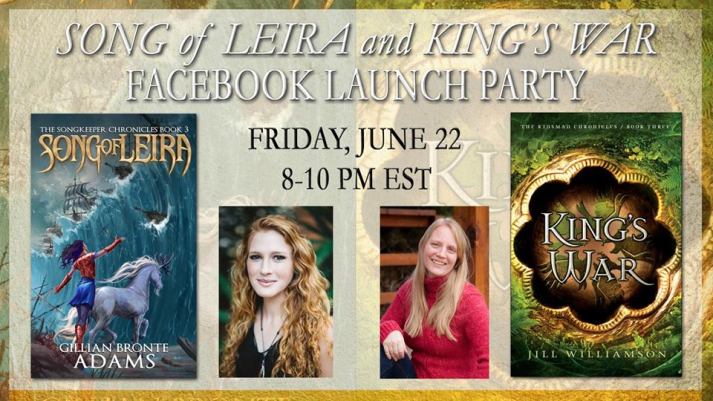 June 22: Jill Williamson and Gillian Bronte Adams are having a joint FB party to celebrate the release of Song of Leira and King’s War. I’m so excited!

June 15: Speaking of parties on Facebook, if you’re into those, here’s another one. (Because H. L. Burke and Janeen Ippolito are fun.) 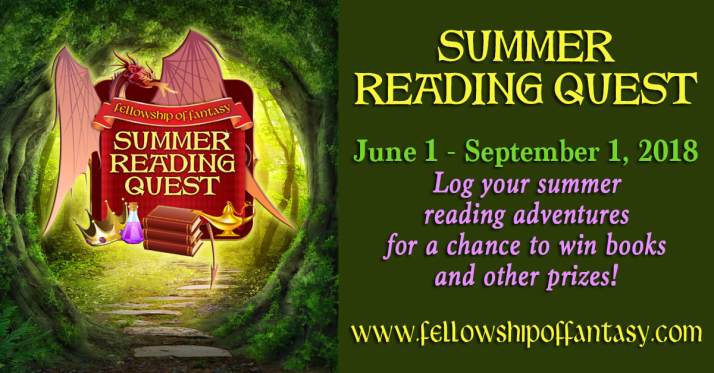 And another VERY awesome thing is the Summer Reading Quest put on by the Fellowship of Fantasy! If you know (or are…) a kid who loves reading fantasy, there’s an epic summer reading challenge with prizes and stuff, for readers under 18 I think. Spread the word! I know I’d have LOVED doing something like this a few years ago. ^_^

Oh, and there’s a less-in-depth, but-still-awesome, side version of that for those of us who are technically “adults” even if we’re young at heart! 😉 So check that out.

The Summer Reading Quest started just a couple of days ago at the start of June, and it’s going to run through August, so there’s time to get involved and read all kinds of wonderful fantasy.

Aaand that’s all I have for you today.

I hope you found this helpful or at least vaguely intriguing! Let me know some bookish things YOU’RE excited about, in the comments!

I hope you have an amazing summer, filled with lots of books! 😉