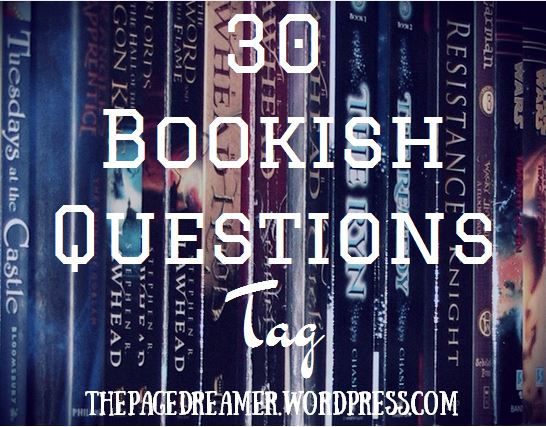 Cait @ Paper Fury had a wonderful getting-to-know-me post with 30 great bookish questions awhile back, and it looked so fun I simply had to turn it into a tag and steal it. 😉 (Don’t worry, she encouraged us to steal it. XD)

SO MANY. Like all of them. Let’s just go with that. 😉 But also the rest of the Tales of Goldstone Wood and a dozen or so Lawhead books. I must read them aaall!

3) Book that impacted you?

The Lord of the Rings and Howl’s Moving Castle. (I know, I know: you’re SO shocked at this revelation.) 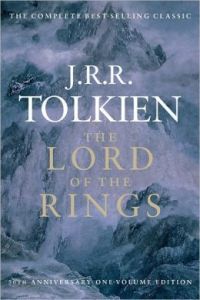 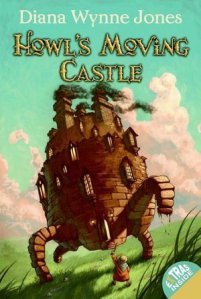 I usually read older books that nobody has ever heard of, OR brand-new books which I get for review. It’s sometimes fun to be up on the currently being-published books, so that I can talk with others about them, but at the same time there are a LOT of awesome slightly older books.

I also tend to steer away from books that have been seriously hyped… (Though occasionally I’ll get curious enough to try one if it sounds interesting enough.) There are a couple series that are big in my circles that I’ve just heard about SO. MUCH. that they are now over-hyped and just have no interest for me anymore. I’m probably a weird person on that point. >.>

6) How strong is your self-control around books?

Buying books, it depends. I’m a somewhat broke bookworm (surprise; I wonder if there’s any other kind?) so I’m rather careful in that regard in general. If it’s a library sale and the books are really cheap and they look interesting, then I do tend to get a lot.

If they’re new books at a store like Barnes & Noble or I have to order them online, then I have a lot of self-control because I’ll think harder about it because they’re more expensive. It’s actually really rare for me to buy new books. I tend to put them on birthday/Christmas wishlists instead. *nods*

If it’s a free ebook, my self-control is non-existent, which is why I have ten gadrillion unread ebooks on my Kindle app which I will probably never read. -_- #readerfail

At libraries, I have pretty good self-control because I don’t want to bring home more than like 3 books if I can help it, just because I know it will bug me if I don’t finish the book before sending it back. (Of course, my self-control is horrible when I’m there but shouldn’t get any books at ALL because I’m too busy, and then do anyway — like the time I checked out Six of Crows during NaNo last year. *cough*)

ARC requests, my self-control is directly proportionate to how much I want the book, usually. So it depends.

Both, please and thank you.

8) Would you write under a pseudonym?

Sure thing, if I had a good one.

9) Would you marry your bookshelf?

Ummmm. …Iiiif it magically turned into a guy who had all the good traits/beliefs of the books on said shelf… then maybe. XD

Sometimes; especially if I’ve been reading only books I was “supposed to” (a.k.a. review books, beta books, etc.). Or if I’ve read some not-so-good books and get in a reading slump. But usually there’s no such thing as “sick of reading” — like, what even is that??

Perusing the shelves of an enormous, wonderful Half-Price Books store in another state when my uncle kindly offered to get me some books there. It was like Christmas. (Er… it actually was for Christmas, so that could be why…)

12) Character you relate to?

I don’t usually relate to characters very often… and if I do, I tend not to like them. I’m weird like that. >.> *cough* However I do remember relating to Julia Redfern from A Room Made of Windows by Eleanor Cameron back when I read it at a quite young age.

13) Do you own bookish merchandise?

Do bookmarks count? I do have a map of LOTR on my wall, and a lovely necklace that goes with the Merlin Spiral trilogy by Robert Treskillard, which he made. It’s amazing and love it. ❤ (In general though, I tend to get books instead of bookish merchandise. BECAUSE BOOKS.) 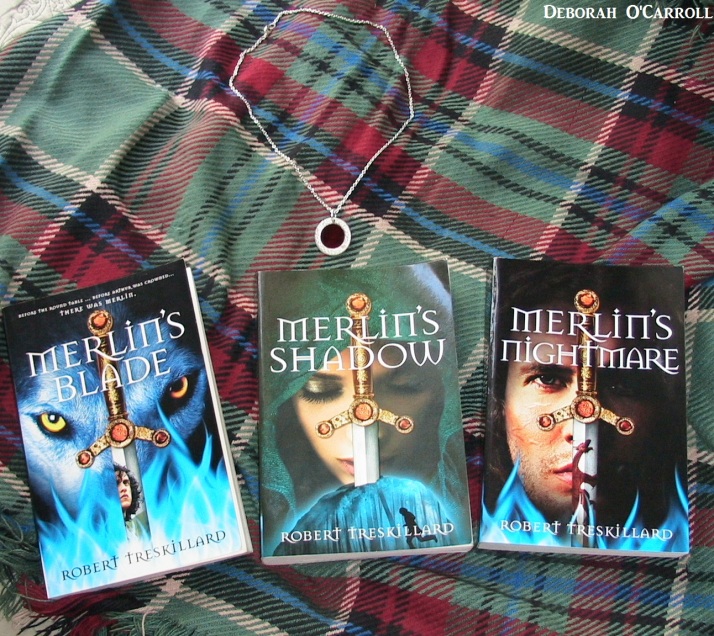 I’m not into “all the feels”/killing characters/flawed characters/”realistic” stories/depressing endings. I’m well aware I’m an odd duck, but there it is. Make of it what ye will.

15) NOTP? (In case you don’t know what this bizarre conglomeration of letters means: it’s a bookish pairing you don’t ship.)

Offhand, I can’t think of anyone. Is that weird? I guess I tend to get on board with the romantic pairings the author chooses, in general. *shrugs* (Watch, once I post this I’ll think of one…)

The Last Dragonslayer by Jasper Fforde. I… dunno why I didn’t love it.

The ending annoyed me I guess and I couldn’t really figure out why; the beginning was a lot of fun though. I just… I wanted to love it! 😦 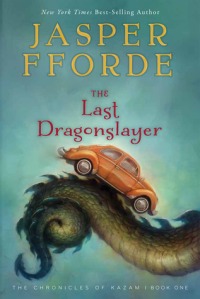 HARDCOVERRRR. ❤ Especially since they’re a dying breed between ebooks and self-publishing… because self-publishing doesn’t have hardcovers. *sobs* What is the world coming to. (I will admit that I love me a good paperback too, as long as it’s not a mass-paperback because those are too tiny for me to want to read because they’re exhausting.)

I don’t really like thinking about things I don’t like so… I can’t think of one right now. 😛

20) Where do you get your books from?

Mostly libraries and library sales; also for Christmas and birthdays; a few ARCs; occasionally Amazon or a bookstore.

The Ocean at the End of the Lane by Neil Gaiman. Haunting is the exactly appropriate word for it… 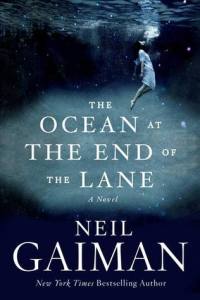 An Earthly King by Hazel B. West!

Whiners, disloyal stab-in-the-back characters who pretend to be friends but aren’t, and the particular kind of “tough” heroine who is really just an excuse to be a jerk who thinks she’s better than guys. 😛

Lost princes/princesses and memory loss, for a couple. I’m sure there’s others I love too…

I love rereading! It’s so fun. I mean, if it’s a fabulous book I loved, of course. 😉 I don’t do it very often though because I have sooo many books I haven’t read that I want to read… so sometimes I feel like I’m not making progress if I reread. But sometimes I can’t resist! Also, rereading a book aloud is a great excuse to do this, I’ve found. *nods*

I try so hard to treat books carefully… but I will admit that if I’m reading a nonfiction book, sometimes I will… *gasp* …mark passages I want to remember, with a pencil. *dives behind nearest tapestry and hides there* *muffled voice:* I knowww, I’m atrocious!

Jill Williamson’s Safe Lands trilogy. I feel kinda bad about this one since I LOVE her writing, but I read the first one and while it was well-written etc. and I loved one of the characters, overall I just don’t like dystopian, and I can’t see myself getting through the rest of the series and actually enjoying it, so for my own sanity I decided not to. I know others enjoy it, though! 🙂

OH SO MANY. I’m going to pick one off the top of my head and say Illusionarium. I want a sequel about Jonathan and Lockwood so bad. ❤ 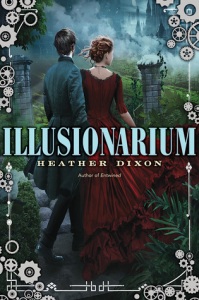 Having a never-ending, ever-growing TBR pile (though honestly I will never complain too hard about this one). Lack of sleep from staying up reading — and yet I can’t seem to stop! 😉 Reading a book you don’t like and going around with a black cloud over your head… A character you love being killed off and getting your heart shredded… Having a bookshelf fall on you and/or getting papercuts or turning into a bookish dragon creature of ink and paper and blowing away… (Being a bookworm is super dangerous. *nods seriously*) Not living in Middle-earth or Ingary… Y’know, the usual.

So there you have it. You now know aaall the bookish facts about me, likely more than you ever wished to learn. 😉 Do you share any in common with me? Steal the tag if you wish it! 🙂